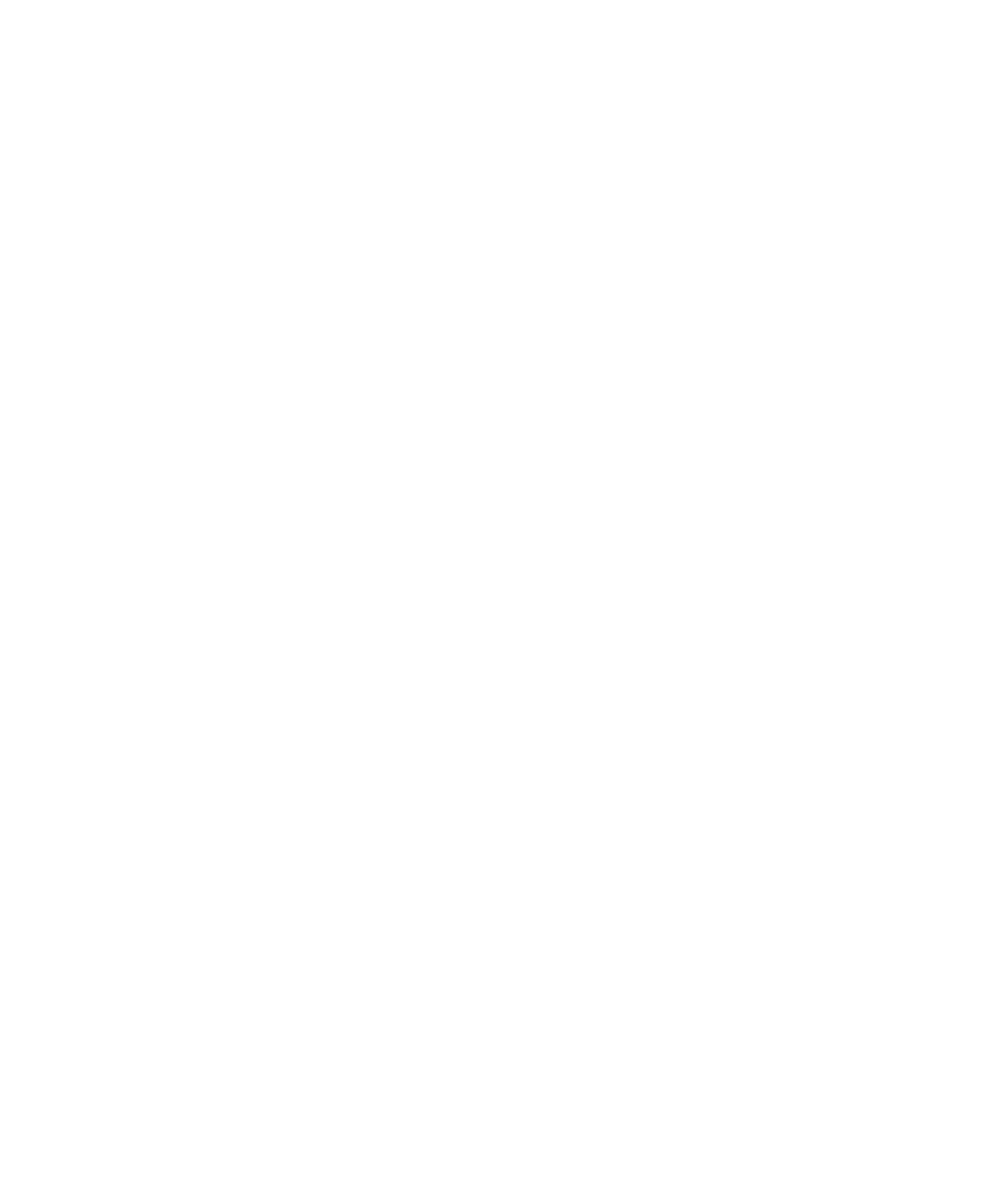 Tàn Chá Dubai shortlisted as one of the Michelin-starred restaurants

Dubai, which is home to hundreds of nationalities, has grown from a trading port in the Arabian Gulf to one of the world’s most diverse business and travel destinations. Because of this dynamism, Dubai has developed a very interesting dining culture that draws inspiration from cuisines all over the world. Tàn Chá Dubai is one such restaurant, inspired by the energy and appetites of downtown Hong Kong and the traditional natural flavours and textures of provincial China.

Dubai has attracted some of the world’s most well-known chefs, with many culinary legends deciding to set up shop in this popular tourist destination. At Tàn Chá Dubai, we have Chef David who joins us from his previous role at the two Michelin star Restaurant in London and has worked and trained throughout Asia.

According to Michelin, the restaurants serve food that is “worth taking a detour for.” So, by that logic, planning a trip to Dubai solely around where you intend to eat out while there is perfectly reasonable. 2022 is the first year the Michelin Guide first handed awards in the United Arab Emirates marking a defining moment for restaurants in Dubai, which is now regarded as one of the world’s best food cities, alongside London, Paris, New York, Tokyo, and others.

We were overjoyed to learn that Dubai would be joining the Michelin Guide family. While the inspectors were on the field selecting restaurants, we reflected on how each moment had led us to this point. It is an honour to present Chinese culture and flavours to our customers in the most innovative way possible. We want to give them flavours that their minds have never considered before, and we want our food to make people happy. Being able to see that satisfaction after their Tàn Chá experience is how we measure success.

We are so pleased to announce Tàn Chá Dubai has been chosen as one of the many restaurants by the capable jury of the Michelin Guide family. It is an accomplishment to be recognized for our hard work, creativity, and for reflecting the diversity of cuisine and the authenticity of delicious food on a plate. While we promise an impressive restaurant scene, we also promise to keep working hard to earn a Michelin star. Being shortlisted is only the first of many milestones.

Open chat
Powered by
Hello 👋
How can we help you?